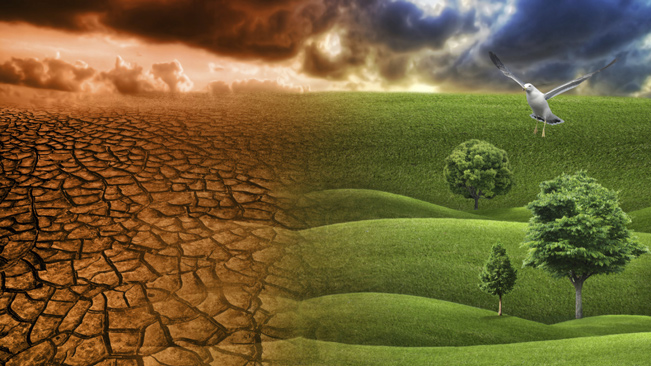 by Chris Hedges (Published on Monday, May 30, 2011 by TruthDig.com) The rapid and terrifying acceleration of global warming, which is disfiguring...