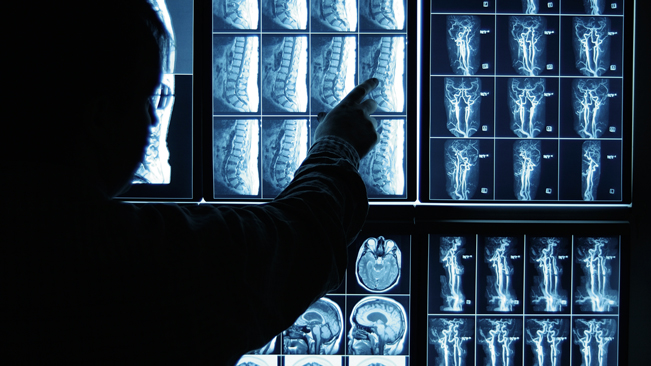 Thanks to a team of researchers, including scientists from IONS, the study of mediumship recently made its debut in the academic journal Frontiers in Psychology.

This pioneering study funded by the BIAL Foundation investigated both the accuracy and the mental activity of mediums as they were tasked with communication with the deceased.

This was not only the first paper on mediumship to be published in this journal, but the first study using 32-channel electroencephalography (EEG; measuring brain activity) to address the intriguing question: Is the experience of communication with the deceased a unique mental state?

In collaboration with Paul Mills at the University of California, San Diego, and Julie Beischel and Mark Boccuzzi at the Windbridge Institute, Arnaud Delorme, Dean Radin, and Leena Michel at IONS designed and ran this study, which tasked six Windbridge Certified Research Mediums with two separate activities.

In the first activity, a double-blinded experiment using a modified version of the standard Windbridge Institute mediumship research reading protocol, mediums were given the first name of a deceased individual and asked a set of 25 questions about that individual.

After a set time period during which EEG data was collected, each medium was asked to verbally provide answers to each of those questions. Their responses were transcribed and scored for accuracy by individuals who knew the deceased. Three of four mediums evaluated for accuracy yielded statistically significant results.

In the second activity, the mediums were guided to experience four distinct mental states: thinking about a known living person (recollection), listening to a biography (perception), thinking about an imaginary person (fabrication), and interacting mentally with a known deceased person (communication). The reason for such a protocol is that skeptics will often argue that the mediumship mental state is akin to making up an imaginary person or remembering previously obtained information. Electrocortical activity was measured during each state.

Reliable (i.e. statistically significant) differences among the four conditions were found in all participants. These data suggest that the mediumship state is a subjective experience with brain correlates that are distinctly different from activities like recollection, perception, or fabrication. In other words, from this empirical foundation it appears that mediums are involved in a process that cannot be explained as imagination or some other form of known recall.

The results (and the researchers) don’t point to this as definitive “proof” of mental communication with the deceased, but the accuracy ratings in the first task and the unique brain activity measured in the second certainly call for further inquiry into this still quite under-studied phenomenon in the scientific literature.
If you would like to read the abstract or download the full text, click here.

Modern Man in Search of a Soul

// // Modern Man in Search of a Soul by C.G. Jung Considered by many to be one of the most important books in the field of psychology, Modern...

// // The Red Book by C.G. Jung “The most influential unpublished work in the history of psychology. When Carl Jung embarked on an extended...