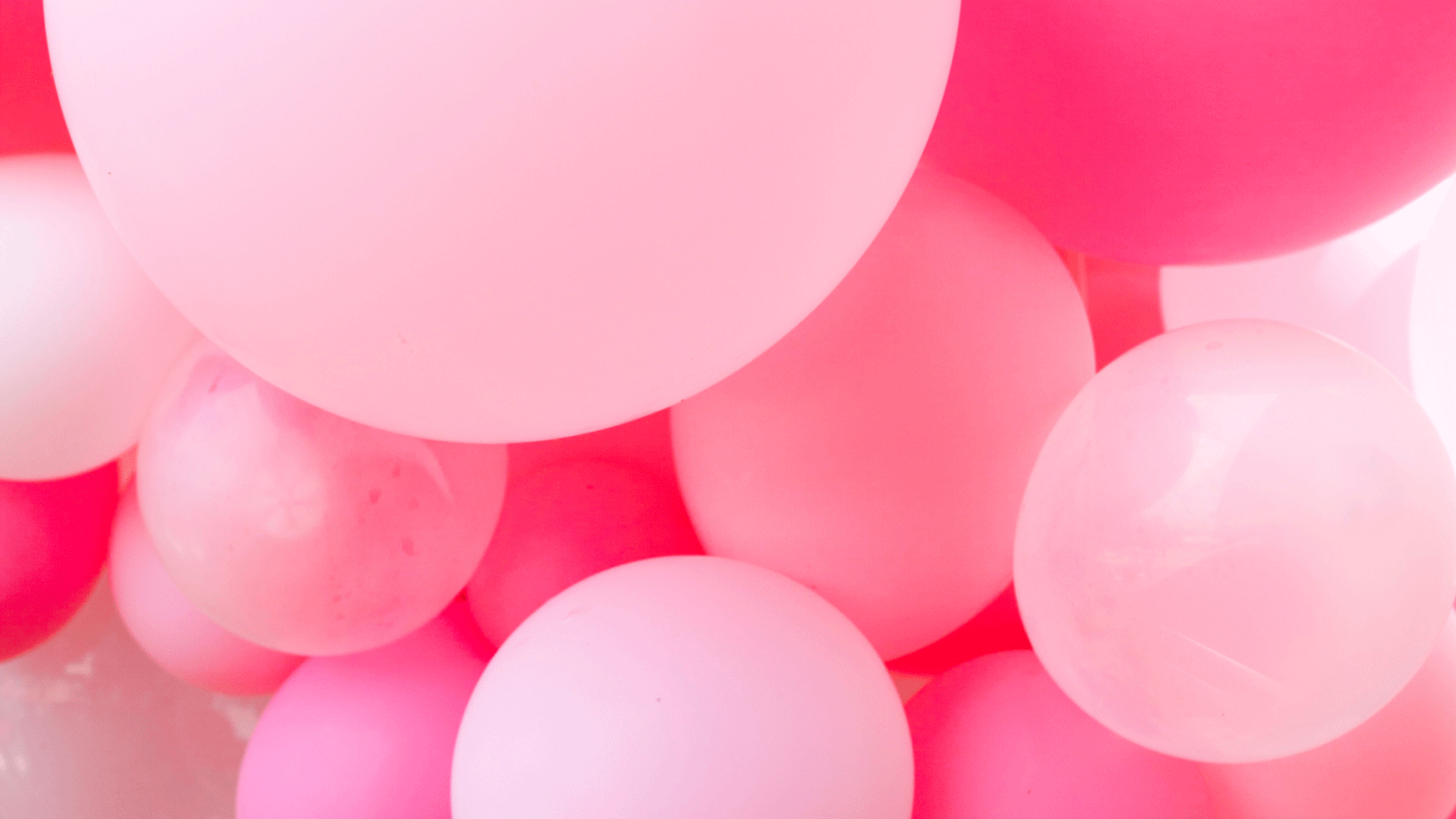 The mind-body aspects of yoga specifically could carry benefits for women undergoing breast cancer treatment, according to a small new study.

The research, published in the Journal of Clinical Oncology, shows that women undergoing radiation therapy for breast cancer who were enrolled in a yoga intervention (that included meditation, relaxation and breathing techniques) experienced improved stress hormone regulation, decreased fatigue and improved general health.

“Combining mind and body practices that are part of yoga clearly have tremendous potential to help patients manage the psychosocial and physical difficulties associated with treatment and life after cancer, beyond the benefits of simple stretching,” study researcher Lorenzo Cohen, Ph.D., director of the Integrative Medicine Program at the University of Texas MD Anderson Cancer Center, said in a statement.

The study included 191 women with breast cancer of varying stages, who were randomly assigned to one of three groups as they underwent their radiation treatment for six weeks. One group did simple stretching, the second group did yoga, and the third group did no yoga or stretching. The yoga and stretching groups did their assigned activity for one hour, three times a week.

The participants self-reported their fatigue and depression levels throughout the intervention, and researchers also collected saliva samples and administered echocardiogram tests at the beginning of the study, at the end of the radiation treatment, and then one, three and six months after the radiation treatment had ended.

They found that overall, the participants who were assigned to the yoga group experienced the greatest gains in all measurements of health. Specifically, the yoga group had the greatest decreases in cortisol levels throughout the day. And after radiation treatment, the yoga and stretching groups experienced decreases in fatigue, compared with the control group. Months after the radiation treatment, the yoga group self-reported higher general health, and were also more likely than the other two groups to say that they found some kind of meaning of life from their cancer experience.

Previous research has indicated that yoga could decrease inflammation and fatigue among breast cancer survivors. One study showing this effect, published in the same journal as the new study, posited that the beneficial effects could come from yoga’s ability to improve sleep.