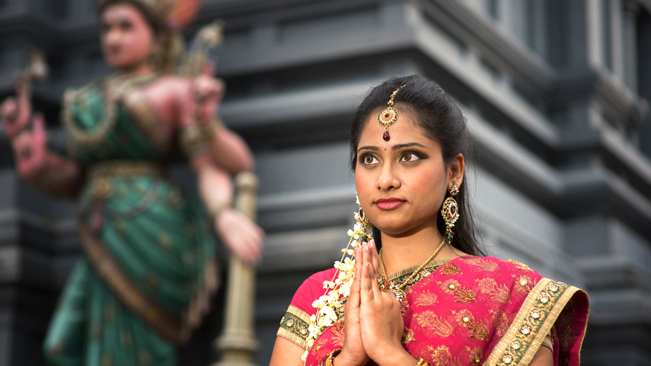 The Creative Aspect of Evolution

By Obadiah Harris, Ph.D. The theory of evolution, when properly interpreted, deepens man’s insight into the meaning of life and elevates his...