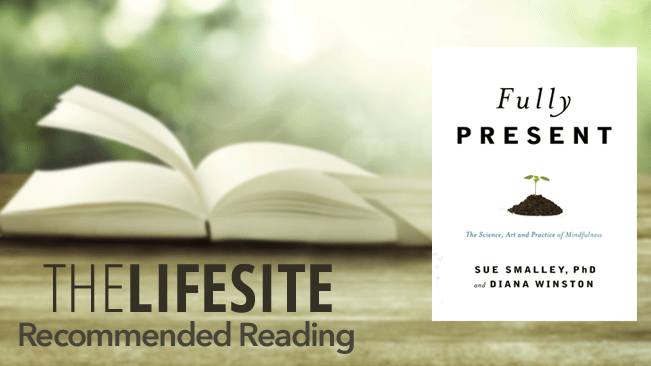 Fully Present: The Science, Art and Practice of Mindfulness by Sue Smalley, PhD and Diana Winston Mindfulness — the art of paying attention with an open and curious mind to present-moment experiences—has attracted ever-growing interest and tens of thousands of practitioners, who have come to the discipline from both within and outside the Buddhist tradition. coque iphone pas cher In Fully Present, leading mindfulness researchers and educators Dr. coque iphone Sue Smalley and Diana Winston provide an all-in-one guide for anyone interested in bringing mindfulness to daily life as a means of enhancing well-being. Fully Present provides both a scientific explanation for how mindfulness positively and powerfully affects the brain and the body as well as practical guidance to develop both a practice and mindfulness in daily living, not only through meditation but also during daily experiences, such as waiting in line at the supermarket, exercising, or facing difficult news.

About Sue Smalley, PhD Susan L. Smalley, Ph.D., Founder & Founding Director, MARC Professor Emeritus, Department of Psychiatry and Biobehavioral Sciences, UCLA Semel Institute Dr. coque iphone x Smalley’s scientific career as a behavior geneticist included seminal studies on the genetics of Attention Deficit Hyperactivity, Disorder, Autism Spectrum Disorder, and the cognitive and emotional impact of mindfulness meditation on health and wellbeing. She authored over 100 scientific publications and lectured globally on the genetics of human behavior and the science of mindfulness. In 2004, she founded MARC at UCLA to investigate and spread self-awareness practices, like mindfulness meditation, to the general public through education and research. She shares her commitment to equality of all human beings through global work for women and girls in education, advocacy, and the law. She serves on the board of Equality Now, an international human rights organization focused on women and girls, and Gordon and Sarah Brown’s High Level Panel on Education. In 2010 she co-founded an organization to bring basic literacy to adults in underserved populations using mobile phones. coque iphone 8 She writes for online communities at the Huffingtonpost and Psychologytoday on a range of topics including gender equality, mindfulness, kindness, and well-being. She and co-author, Diana Winston, published Fully Present: The Science, Art and Practice of Mindfulness (2009) to elucidate both the scientific support for mindfulness and how to practice its cultivation. coque iphone 2019 pas cher About Diana Winston Diana Winston is the Director of Mindfulness Education at UCLA’s Mindful Awareness Research Center. MARC is at the Semel Institute for Neuroscience and Human Behavior and is one of the nation’s leading university based mindfulness centers. offers classes, programs, trainings and events in health care, educational, business, and other settings and throughout UCLA. MARC’s mission is to foster mindful awareness across the lifespan through education and research to promote well-being and a more compassionate society. coque iphone In addition to being the co-author of Fully Present, she is the author of Wide Awake: A Buddhist Guide for Teens and the CD “Mindful Meditations”.
Prev
More in this category
Next

Sarah Powers began teaching in 1987. She is the founder and author of Insight Yoga, which interweaves the insights and practices of Yoga, Buddhism,...