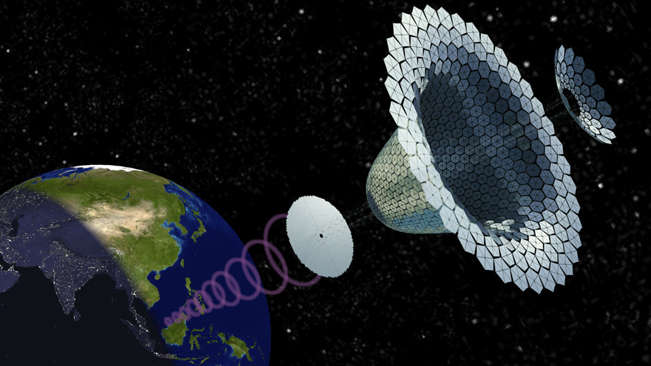 Five Signs Solar Power is Taking Over the World

Your Plants May Need Therapy Too…

For years, it’s been said that ‘talking’ to your plants will help them flourish and grow. New groundbreaking scientific research suggests...