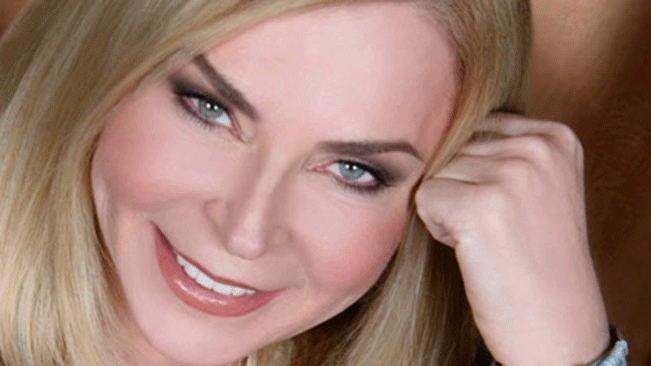 Char Margolis’s mantra in life is to make a difference in the lives she touches and the people she encounters. CHAR utilizes her abilities as a psychic medium connecting people with their loved ones in the Spirit World tirelessly, and has done so for the last four decades. Char Margolis has one mission, and that is to help alleviate fear in her client’s lives. She turns the fear of death into reunions on a daily basis, and empowers everyone to utilize their intuition to make healthier and empowered decisions and choices. This simple task for Char helps inspire many with choices they face day to day. She wrote best selling books, (translated into many languages) to go along with her teachings, QUESTIONS FROM EARTH, ANSWERS FROM HEAVEN, DISCOVER YOUR INNER WISDOM, LIFE, and the recent bestseller LOVE KARMA.

At a time when doing psychic work was left for backroom fortunetellers, CHAR blazed a trail on mainstream Television to legitimize the subject in a public forum. From print, radio to Television, one state at a time she appeared on morning show after morning show until her accuracy caught the eyes of Regis Philbin who became a TV supporter. As documented by the Martin Family, In 1987, Char assisted Dean Martin and his family when their son Dean Paul Martin disappeared during an Air Force training flight. The Air Force searched for five days and found nothing. Within two hours of Char sharing her intuitive insights, the lost plane was found. Shortly after, the National shows came calling. Since then, her work has been showcased on shows of prominence like Larry King, Ricki Lake, Sally Jesse Raphael, Maury, Leeza, The Talk, and THE VIEW and more. Known for countless appearances, many stand out prominently like announcing Kelly Ripa was pregnant on live television; shocked and prompting her to reveal that it was true and stating, “my bosses don’t even know yet!” That appearance was voted as the #1 Viewer’s Favorite Segment in the 20 years of the show! When Regis retired from the show, Char was an invited surprise guest for Regis and Kelly’s 10th Anniversary Special. Kelly revealed she believed this moment with Char was the reason she was hired! Check out the video on www.Char.net. Today, Char is sought after and respected as one of “the” authorities in her field. She is a favorite guest on Dr. Phil, The Doctors, Dr. Oz, Extra, The Talk, The Today Show, Entertainment Tonight and Access Hollywood and lectures across the US, South Africa, The Caribbean, Canada and The Netherlands where she hosted her own Prime Time TV show for over a decade.

DISCLAIMER: Disclaimer Psychic Medium Char Margolis and Char Communications, Inc is not a direct endorsement of other contributors on The Life Site.