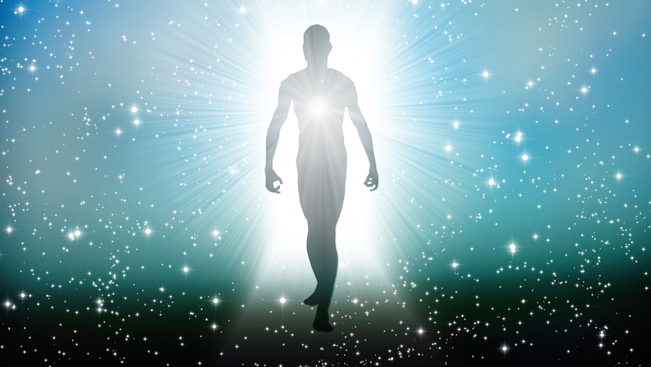 Akasha is a Sanskrit word meaning “sky”, “space” or “Aether”, and has been described by mystics and esoteric scholars as as a sort of life force recording both the past and future of human thought and action. The notion of an Akashic record is attributed to Alfred Percy Sinnett who, in his book Esoteric Buddhism, wrote of a Buddhist belief in “a permanency of records in the Akasa” and “the potential capacity of man to read the same.” This record can be described as a compendium of mystical knowledge supposedly encoded in a non-physical plane of existence known as the astral plane.

The Akashic Record was the source from which Edgar Cayce, the legendary American Prophet and Mystic received many of his amazing insights, such as medical knowledge to heal that baffled the experts. The Akashic Record is also referred to as  the “Book of Life”, a repository of all information, every word, deed, feeling, thought, and intent  for every individual who has ever lived on earth. Some maintain only trained mystics can access this record, while other see the ability to access it as one of the rewards and achievements of a spiritual path.

Tapping Your Akashic Records – A Little Bit of Heaven on Earth by Sara E. Morrow In life, we make decisions all day long. From the big to...

Moon Voids – What Are They?

MOON VOIDS by Sara E. coque iphone 8 Morrow We all know the legends about werewolves howling on the full moon. Yet, little is known of the metaphysical...