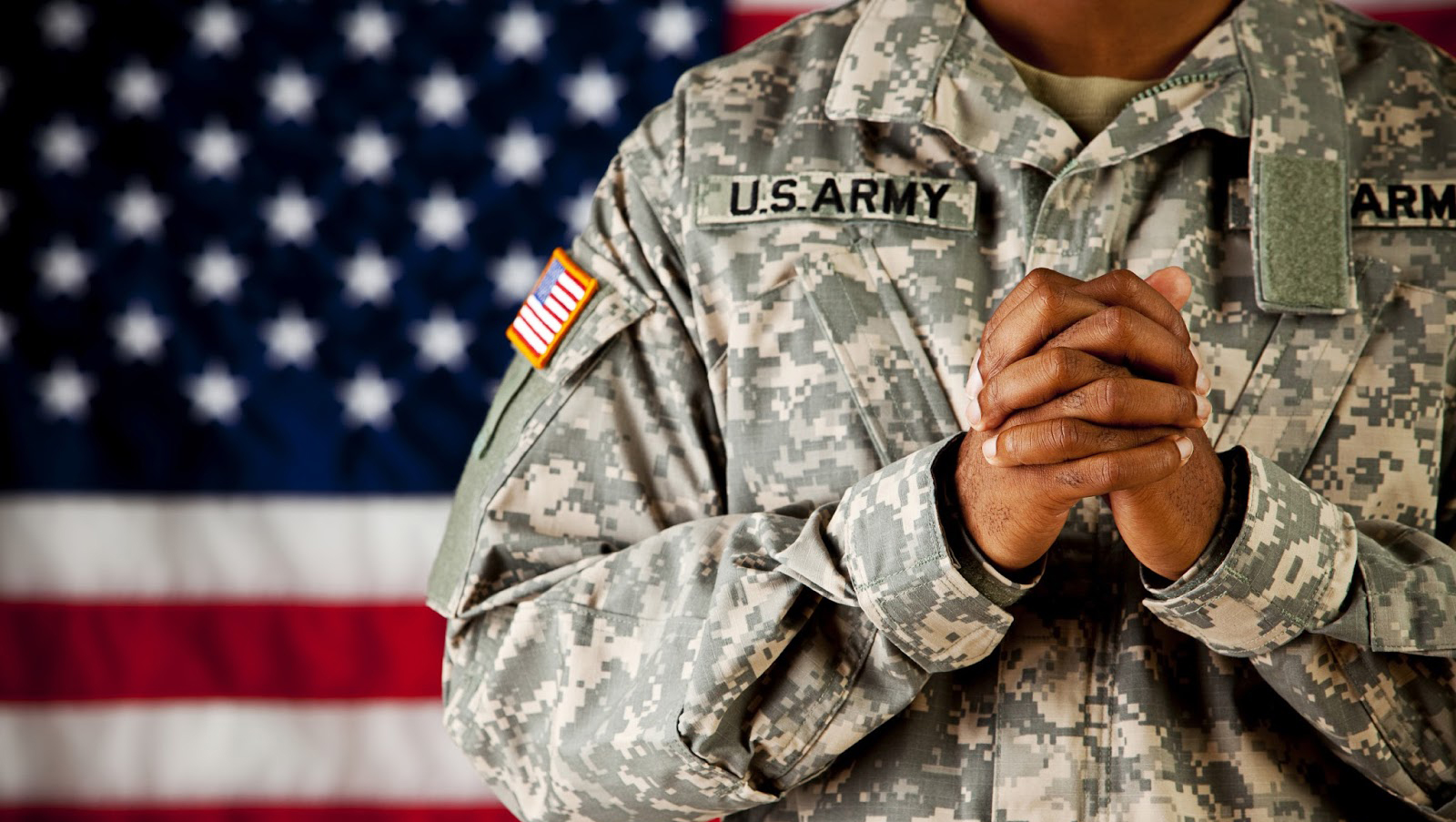 It sounded like the world was exploding, but something, someone, led him to safety.
Okinawa. A shiver passed through me when we were told it was there our troop transport was headed. The men in my 713th Tank Flamethrowers Battalion stared at one another.

The island was the last stepping stone prior to invading the Japanese mainland. We knew it was going to be bloody. I was a 21-year-old Army private. I had no expectation of coming out alive.

I was below deck with the rest of my battalion when the battle-stations siren sounded. This is it, I thought. Above, we could hear the whine of a squadron of approaching Japanese Zeros, the long-range fighter planes flown by kamikaze crews.

We were part of a convoy. There were several other troop transports —I can’t remember how many—as well as a destroyer, a cruiser and a hospital ship. There was no mistaking why the hospital ship was there.

And then our ship’s twin, 90-mm antiaircraft guns opened fire. So did the guns on every other US ship. The noise, the power—I’d never heard anything like it. Never had imagined anything like it. It sounded like the world was exploding.

I had to see this for myself. Maybe to take some control over my fate. The other guys thought I was crazy. “You’ll get yourself killed,” one said. He might have been right. But I couldn’t stop myself. I couldn’t stay below deck a moment longer. Protect me, Lord, I prayed, and headed for the companionway stairs.

I climbed to the deck and made my way just beneath those big guns. The sailors who manned them fired at the Zeros with everything they had. There must have been two dozen planes bearing down on the ship like hungry raptors.

The sailors kept firing and firing. The planes kept boring in, no more than 100 feet off the ground.

One plane burst into flames, then pinwheeled into the sea. Then another. And another. Artillerymen on the other ships opened fire too. Plane after plane fell from the sky.

Me, I stood there, transfixed. It’s like a duck hunt, I thought. Just like when my older brother and I would head out to the river near our house and take aim at a covey of ducks passing over us.

For some strange reason, I wasn’t afraid. Till one Zero cut through all the artillery fire and aimed straight at us. It’s going to hit us, I thought. It’s going to destroy the ship.

The artillerymen didn’t flinch. They did the job they were expected to do. I stood there unable to move.

Then I felt something. Something that set me in motion. Two hands, gently but urgently pressing on my back. They pushed me toward the companionway ladder that led below deck. Who’s that? I wondered, and swiveled my head around.

No one was there.

I paused at the top of the companionway ladder. Again, the two hands. Now they were pushing me down the ladder, as fast as I could go.

I reached the lower deck and stopped, wondering how I had gotten there and why. That’s when I heard the boom. A boom that rattled the ship, that exploded in my ears. I shook my head, trying to clear the concussive sound. Alarms were going off everywhere. Sailors raced past me to their posts.

I remained where I was, not that I had any choice. I was too shaken to move. I kept waiting to feel the ship start sinking. But after a few tense minutes, I realized we were okay.

I waited a few more minutes, then climbed back up the companionway ladder to the deck. What struck me was the silence. I couldn’t figure what was missing. Then I turned to where the sailors had stood, firing the twin, 90-mm antiaircraft guns.

The men were gone. Out in the water, halfway between our ship and the hospital ship, a Japanese Zero was rapidly sinking. Only its tail section remained afloat.

I blinked, trying to put it all together. A soldier from my unit tapped me on the shoulder. “Man,” he said, “were you ever lucky. If you had stayed on deck, you would have been blown to bits.”

A shiver ran through me. I’d been protected. Why, I didn’t know. But how was with two powerful hands.

Known by different names and discovered in different parts of the world all holistic alternative energy therapies originate from One Source....