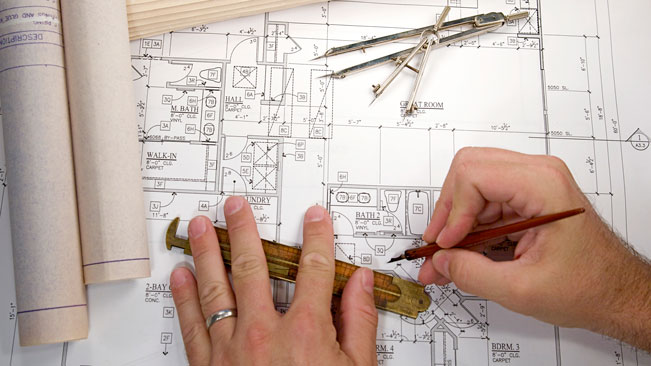 by William McDonough In the United States, one of our great strategic thinkers was Thomas Jefferson. As the dean of the School of Architecture at the University of Virginia I was able to live for five years in a house designed by Thomas Jefferson on the great lawn of the University of Virginia that he designed. As such, I came to know Mr. coque iphone en ligne Jefferson as a designer. I see design as the first signal of human intention. We are all designers, and we all have intentions for the world. Most of us have positive, optimistic intentions. coque iphone pas cher As we look into the future, we dream of prosperity or good health, we imagine a more hopeful state of affairs. coque iphone This is exactly what the General Assembly of the United Nations wanted to ensure for all of us in 1948, when drafting the Universal Declaration of Human rights. In this fundamental human design, the Assembly, like Thomas Jefferson, left us a legacy and outlined a strategy of hope. It proclaimed that the inherent dignity of the equal and inalienable rights of all members of the human family is the foundation of freedom and peace in the world. It also recognized that disregard of human rights results in tyranny and that human rights should therefore be protected by the rule of law. The legacies of Mr. Jefferson and the UN General Assembly of 1948 are under siege. The UN Human Rights Council recognized for the first time in 2009 that climate change forms a direct threat to the human rights of all people and all societies in the world. According to the Council, climate change will have worldwide implications on rights such as the right of life, housing, health and self-determination and it will have severe consequences for the next generations. Today, Mr. Jefferson would perhaps be calling for freedom from inter-generational remote tyranny, the idea that one generation might pollute the earth and destroy the ability of future generations to celebrate its abundance. He wrote in 1789: “The earth belongs to the living, no man may by natural right oblige the land he owns or occupies to debts greater than those that may be paid during his own lifetime.” If he could, then the world would belong to the dead, and not to the living. soldes coque iphone But the world needs to belong to the living. coque iphone soldes This physical reality runs in parallel with our consciousness and the human experience as a whole, especially as we move into the Anthropocene era. Jefferson’s concept of rights today extends beyond the human world to the rights of nature itself. We can see this in the U.S. Endangered Species Act and in the international treaties that give whales and other creatures the right to exist in good health on the planet. From this perspective, when we see the loss of species, when we see our environment being destroyed by flooding, by toxification, by drought, perhaps we can begin to see that nature’s rights are intrinsic to our human rights and our ability to exist. In 1992, I wrote The Hannover Principles: Design for Sustainability, to be presented at the World’s Fair in 2000, as an engagement with a large perspective. The laws of nature have yielded immense fecundity—the basis of life itself. Modern systems are designed wrong-side out. Energy is typically from carbon being taken from the lithosphere and put into the atmosphere. Water is contaminated. The value of materials is degraded. And the biosphere is suffering untold degradations The Hannover Principles represent big thinking presented to inspire small actions to stimulate all manner of beneficial effects and offer our future generations freedom from inter-generational tyranny. They are design principles. They see to beg the question of what is design quality. Good design, like safe drinking water, is a human right. Why principles? Because when designing, one starts with principles and values—an expression of intentional consciousness. Evidencing the design, you then move on to expressing goals, strategies, tactics, and metrics. soldes coque iphone 2019 In modern life we see so many people starting to design with metrics, then tactics, and then strategies. But leaving us all to wonder if the lack of principled behavior is their intention. With a careful, precautionary principled approach we become conscious of and can take necessary steps to take responsibility for the consequences of an earth dominated by human—both intended and unintended. You can see all nine Hannover Principles at this link, but here’s #3, which I see as an especially important guidepost: “Respect relationships between spirit and matter. Consider all aspects of human settlement, including community, dwelling, industry, and trade, in terms of existing and evolving connections between spiritual and material consciousness.” I work in the world of commerce, where we seek to evidence these principles in ordinary life. Apparently, we have been timefully mindless. We are in a hurry, and we’re not even thinking. What we are looking for is timelessly mindful. It is time to move from being time-fully mindless to being timelessly mindful. We are here to wage peace. There is no more delightfully serious function in life and in business than to create joy.