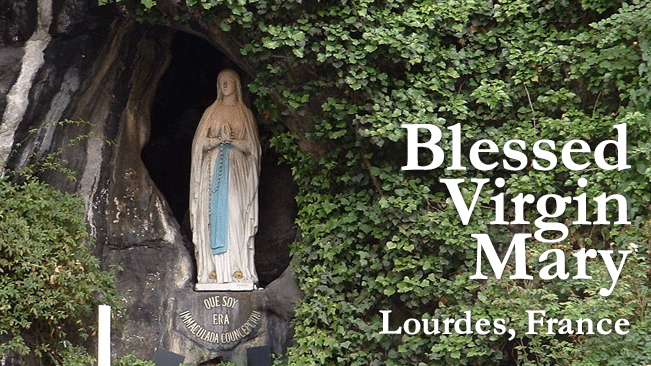 Many religious people pray to the Virgin Mary, regarding her as the blessed Mother who helps us through life’s tough times. coque iphone According to the Bible, she was the mother of Jesus, son of God, thousands of years ago. But what if Mary chose to reappear – where would she do so? According to legend, it would be Lourdes, France in 1858 and this sighting would put Lourdes on the map for both pilgrimers and tourists, alike. Lourdes is a small town in the Hautes-Pyrénées département in southwest France, home of the largest Catholic pilgrimage destination in France and one of the most popular Catholic shrines in the world – Our Lady of Lourdes. The Sanctuary of Our Lady of Lourdes incorporates 128 acres of property and 22 places of worship, including a sacred grotto, two basilicas, and a variety of buildings for pilgrims and the sick. Outside the sanctuary, many pilgrims also visit the home of the young visionary, St. Bernadette. coque iphone 8 The small town of only 17,000 inhabitants receives more than 5 million pilgrims and tourists each year due to visions of the Virgin Mother Mary reported by a young girl named Bernadette on February 11, 1858 at what is now called the Grotto of Massabielle. As the story goes, Bernadette had been walking along the River Gave de Pau and got separated from her sisters. Upon seeing Mary, she was initially frightened and grabbed her rosary and began to pray. coque iphone Mary prayed with her. At first, Bernadette was too scared to respond to Mary’s beckoning gestures. coque iphone Three days later, Bernadette returned to the same spot and began a series of what would turn out to be 18 sightings within the next weeks. Mary began to communicate with Bernadette, created a stream from a puddle Bernadette drank from and eventually healed her paralyzed arm. Thus was the first of now many said ‘miracles’ of this spot in Lourdes, France. On Bernadette’s 16th sighting, Mary asked her to request that local priests build a chapel on the site where she and Bernadette had been communing. coque iphone By the final 18th apparition, Bernadette had around 8000 followers who believed, as she did, that indeed Mary, Mother of God, had appeared. coque iphone 8 Finally, in 1871, the Church of the Immaculate Conception was established and a chapel built on the site where Bernadette had her visions. Since then, visitors and religious pilgrimers flock by the millions every year. When the crowds of pilgrims get too much, you can take refuge on the rocky 94m-high pinnacle of the Pic du Jer, which offers panoramic views of Lourdes and the central Pyrenees.

SANTIAGO DE COMPOSTELA, SPAIN by Sara E. Morrow Santiago de Compostela’s name and notoriety both come from Saint James the Apostle. It is...