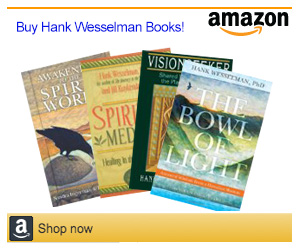 Three Causes of Spiritual Illness by Hank Wesselman, PhD. As we pass through life on the physical plane, things happen. We contract flus and colds and viruses, and we sustain physical injuries, like falling off our bikes as children or experiencing sports injuries. As adults, we may throw our back out or experience a serious car accident, in the process, acquiring bruises, cuts, sprains, infections, lacerations, and sometimes broken bones. Some of us may also experience serious illnesses of an internal nature like cancer or hepatitis, heart disease or multiple sclerosis. Eventually we pass through old age and the progressive infirmity and death of the physical body. coque iphone 8 These are the givens–they are all to be expected as part of what it means to be an embodied, living being. But these are all effects, and what the shaman is primarily interested in is the cause. coque iphone outlet Watch a video of Hank discussing the three causes of spiritual illness: