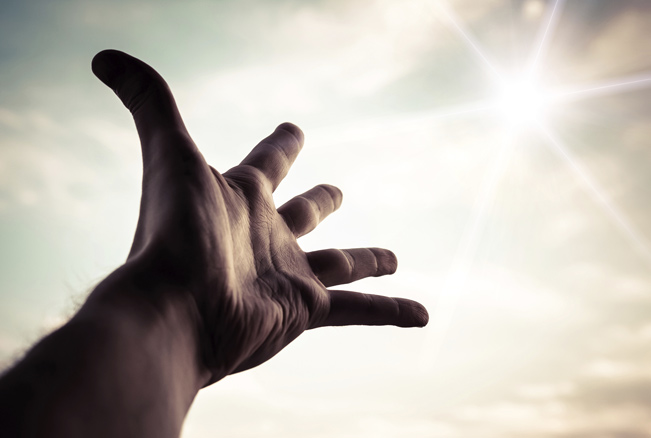 An excerpt from Joseph Campbell’s Thou Art That

Part One – Symbolism and religious experience

Let us focus on the West. Our religions come one and all from the Levant, from the Near East rather than Europe. Zoroastrianism, Judaism, Christianity, and Islam are called the great religions of the world. In all of these, God made the world and God and the world are not the same. There is an ontological and essential distinction in our tradition between creator and creature.

This leads to a totally different psychology and religious structure from those religions in which this distinction is not made. The goal of Western religions is not to bring about a sense of identity with the transcendent. Their goal is to bring about a relationship between human beings and God, who are not the same. The typical attitude of the Levant, of the Near East from which our religions come, is the submission of human judgment to that power conceived to be God.

In the Western tradition, the divine is not within you. When you turn within, you find a human soul and that human soul may or may not be in proper relationship to its creator. The great world of the biblical tradition tells us that nature is corrupt and that a fall took place, whether you designate it as Original Sin or not. The whole concept of sin is involved here, because you have a responsibility to God to obey some kind of law that you conceive Him to have rendered.

How in this tradition do you get related to God? The relationship is accomplished through an institution. This we may term the first mythic dissociation in that it dissociates the person from the divine principle. The individual can only become associated with the divine through the social institution. Thus, in the Jewish tradition, God and His people have a covenant regarding their special relationship.

In the Christian tradition, Christ is the centre because He is true God and true Man. This is regarded as a mystery because of the unity of these two natures. It is no mystery at all in the Orient, where each of us is conceived to be precisely a piece of God.

Our Western religious culture is committed to these social groups and their various biblical and ecclesiastical claims, which, in the light of modern historical and scientific research, are brought into question. By this arrangement, however, we have been emptied of our sense of our own divinity. We have been committed to a social organization or hierarchical institution, which sets up a claim for itself. And now that claim itself is in question. This breeds what we term alienation—that is, an individual sense of estrangement from the religious institution through which we relate to God.

The God of the institution is not supported by your own experience of spiritual reality. This opens a gap challenging the validity of the human being. The first aim of the mystical is to validate the person’s individual human experience.

Joseph Campbell was an American author and teacher best known for his work in the field of comparative mythology. Through his book The Hero with a Thousand Faces and his TV interviews with Bill Moyers he introduced his views on mythology to millions around the world.This excerpt was republished from Thou Art That: Transforming Religious Mystery. © 2001 New World Library.

Hinduism & The Essence of Vedanta

The Creative Aspect of Evolution

By Obadiah Harris, Ph.D. The theory of evolution, when properly interpreted, deepens man’s insight into the meaning of life and elevates his...