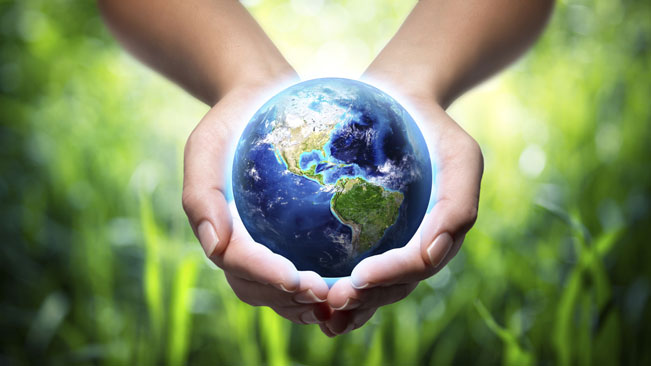 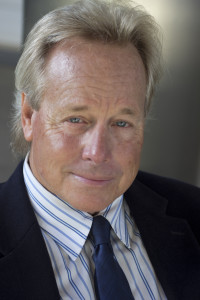 Prev
More in this category

by William McDonough In the United States, one of our great strategic thinkers was Thomas Jefferson. As the dean of the School of Architecture...