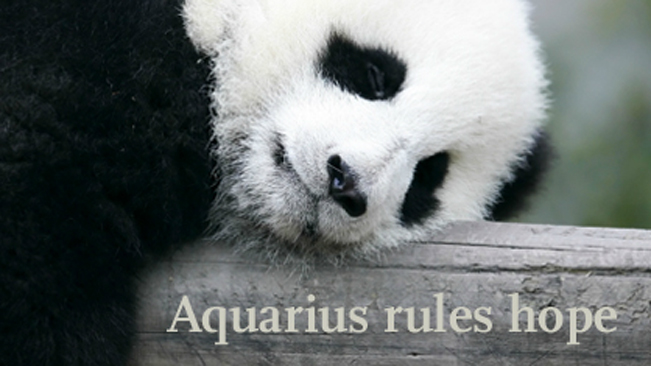 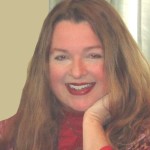 Stephanie has had a private practice as an astrologer and archetypal therapist since 1987. She was prompted to change careers by a pivotal reading from a trance channel in 1981. She sold her advertising agency and went back to school to study clinical hypnotherapy, Jungian psychology and astrology. She is co-author of The Complete Idiot’s Guide Astrology Dictionary published by Penguin, 2010, which received rave reviews. Her articles have appeared in numerous publications for more than 20 years. She was a regular guest on The Other Side, an NBC Daytime show about the paranormal that aired in 1994 through 1995. She has additional certifications in Neuro Linguistic Programming, Inner Guide Initiation, Medical Hypnotherapy, Aromatherapy, and Gem Elixir Therapy. She is currently writing a comprehensive book about the archetypal natures of gemstones and minerals.”

Psychics can be healers with a vision. In today’s world many people are seeking answers. Over the years I have given readings to people from...