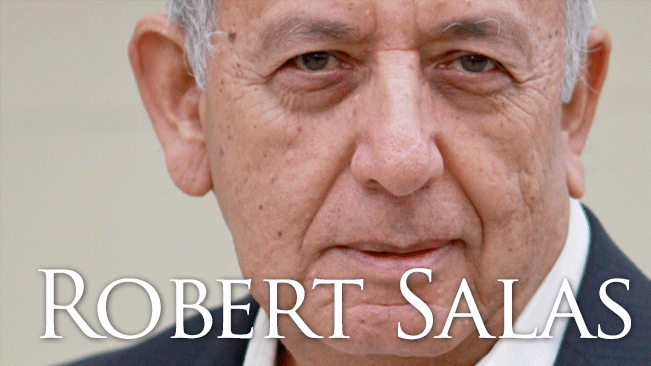 Robert Salas is a graduate of the U.S. Air Force Academy, class of 1964. coque iphone pas cher He served seven years on active duty before separating from the Air Force in 1971. While on active duty he worked as a Weapons Controller, flew target drones, commanded inter-continental ballistic missiles as a launch officer, and a worked as an Air Force missile propulsion engineer on the Titan III program. In 1969 he earned a Masters Degree in Aerospace Engineering from the Air Force Institute of Technology. From 1971-73 he worked as a safety and reliability engineer for Martin-Marietta Aerospace and Rockwell International on Space Shuttle design proposals. acheter coque iphone en ligne From 1974 until his retirement in 1995 he worked for the Federal Aviation Administration as an aircraft structures certification engineer. coque iphone xs max In 1998 he earned a Masters Degree in Education from the University of Washington. Since 1998 he has worked as a high school mathematics teacher. He currently teaches and tutors mathematics. coque iphone en ligne

In 2005 he published the book Faded Giant with co-author James Klotz which details his UFO incident while stationed at Malmstrom AFB, Montana in 1967. His second book, Unidentified – The UFO Phenomenon was published in June 2013. On September 27, 2010 he co-sponsored a press conference at the National Press Club in Washington DC where he and six other ex-military witnesses testified to the reality of the UFO incidents at U.S. coque iphone x nuclear weapons bases. In May 2013, he participated in the Citizen’s Hearing on Disclosure at the National Press Club. Mr. coque iphone x Salas has been publicly speaking about his incident at UFO conferences, radio and television since 1996.
Prev
More in this category
Next