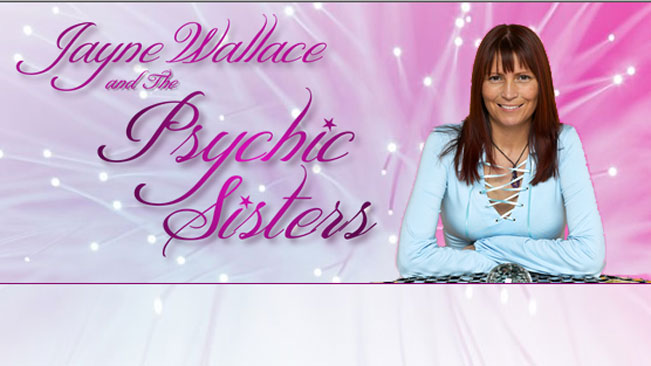 Jayne Wallace and the Psychic Sisters Jayne Wallace and her Psychic Sisters are based within Selfridges, London, one of the world’s most prestigious department stores. Since opening in March 2006 Jayne has built her renowned team of well -respected readers, now known worldwide as the Psychic Sisters. If you’re in London, why not drop by for a Reading with one of the Psychic Sisters. If your location or busy life makes this difficult, the Psychic Sisters also offer Telephone and Skype consultations and email readings. coque iphone The Sisters specialize in Tarot, Clairvoyance, Astrology, Crystals, Palmistry and Reiki Healing. coque iphone 2019 With a reputation that is second to none and clients from all over the world, including royalty, film, media and music celebrities, as well as everyday people, the Psychic Sisters have received international media coverage including many TV appearances and live radio shows. Jayne Wallace is the owner and driving force behind the internationally famous Psychic Sisters. coque iphone Jayne has been a natural clairvoyant medium since she was seven-years-old and works with her spirit guides to constantly develop and improve her own natural psychic abilities. She has studied widely to become a respected spiritual development leader, Tarot teacher and Reiki healer. She also practices Psychometry, Crystals, and Clairvoyance. In 2006 Jayne was offered a concession on the lower ground floor of Selfridges, London – the only department store in the world to have a psychic concession! She recruited a respected team of readers and the Psychic Sisters brand was born. coque iphone xr In addition to working at Selfridges with her international clientele, including celebrities and Arab princesses, Jayne also travels the world helping others to develop and expand their own psychic gifts and abilities, giving them guidance, reassurance and direction. coque iphone xr She loves seeing into people’s minds, using objects such as crystals, rings or watches and is still intrigued by what can be discovered about a person just by holding an object or using Tarot cards.

Prev
More in this category

“Mars is the force which propels the seed to germinate.” Dane Rudhyar In December 2013, Mars entered the sign of Libra where it remains until...