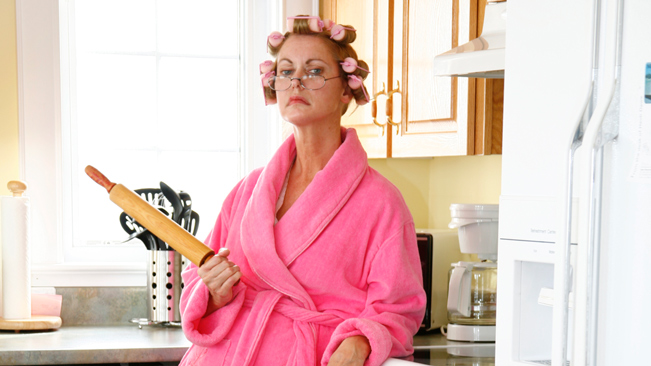 The other day we spoke of mother. soldes coque iphone Her dementia ward “team” on one end of the country, my husband and I on the other. Technologies invitation. I was left standing in a gentle pool of gratitude. At least she can’t burn down the building. At least she’s being watched over. At least it’s not me doing the watching. Mother hasn’t changed much really. Her mind is gone but her perspective remains the same. She’s belligerent, blaming, self-righteous and man-loving. What’s been added is that her inside mechanisms appear visible on the outside now. Like a sweater worn with the seams showing. Now her fear can be seen. Now her tears flow freely and her screams are out loud constant. And now at ninety two she has no job. She’s always worked. They asked about what interests she used to have so they could offer her activities. To make money, was all I could tell them. Money was her most constant, fervent lover. Who is she at this moment? Who are we, any of us, when all that we have known ourselves to be gets ripped from beneath us? As with many dementia folk she refuses to eat, getting thinner and thinner. Perhaps she will just finally fade from view. One morning they’ll go to her bed to find only a tiny sliver of nail or brush of emaciated hair or press of perspiration upon the sheets. One can hope. Probably that sounds disgusting to hear said. Truly though, it feels like watching a film about the horrors of the dammed. She tells you so herself all the time in her way — saying over and over she wants to die. What part of her refuses, that’s the mystery? And I’m afraid too. Afraid that will someday be me. Afraid that all my “good works” and consciousness efforts have been not sufficient to the task of over-riding my interior furious mother. Afraid that I will end badly. And alone. No one goes to see my mother. Who would? She pushed away all too long ago. coque iphone xs max Sure, there were some in the later years who gave her a pass crediting her vile ways as simply old age. Projection I’d call that. coque iphone 6 And wishful thinking. coque iphone 6 In case it happened to them. Maybe they’ll get a pass too. soldes coque iphone Besides that was within circumstance. At the bank, or liquor store or local market. No one needs to take heed now. Mostly though, after our chat with the caretakers who do the unthinkable day after day – those who stand in the flood of her vitriol encouraging her to eat one more bite, reminding her she’s indeed not married to the fellow down the hall, getting her into her wheelchair amidst her vicious complaints so she can sit in the day room with the other residents she hates and thinks are crazy as she is not — I’m left feeling a profound grief for her. There were other paths to take – other ways to greet her pattern. All along she chose a dark road. Today I am mostly reminded of my one only continuing job – to discover what I can and must offer back to Life in gratitude for what life has given to me. Most of me feels confident that in doing such, my ending also, as with mother — as with most — will describe my many-decades journey. Unless something else happens. Something unforeseen. What if when my sweater seams turn inside out they show frayed and moth eaten putrid rather than Holy as I’d prefer. Well, then, I suppose, I’ll simply have to hope to get a pass.

Calling All Pagans: Your Mother (Earth) Needs You

Calling All Pagans: Your Mother Earth Needs You by Robert C. Koehler Sadly, writes Koehler, we’re far more prepared to go to war than we are...

An Integrative Approach to Releasing There is no pain in your life that cannot be relieved, no incident in your life from which you were never...