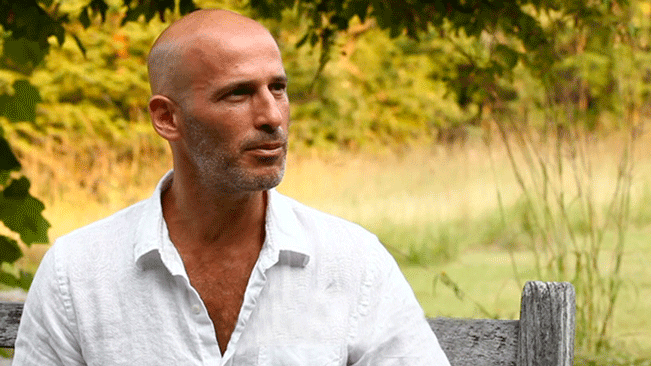 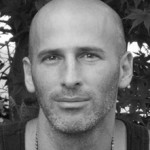 Jonny Kest, one of the world’s foremost practitioners, came to yoga at an early age. When he was 12, his father suffered from debilitating back problems. After undergoing four unsuccessful back surgeries he was forced to go on disability. As fate would have it, a friend of his suggested he try yoga. The results were so dramatic he introduced his whole family to the practice, even going so far as to take them to India. Taking three months off from his junior year of high school, Jonny studied yoga and meditation with his father’s teacher’s teacher, the venerable Pattabhi Jois.

When he returned, his gym coach suggested he share his experience with the class. And so it was that Jonny began teaching yoga once a week to his fellow classmates and hasn’t stopped teaching since. Today, many of his students are international yoga teachers throughout the world. Life Time is privileged to give him the opportunity to introduce his unique style of yoga to millions of members around the country.