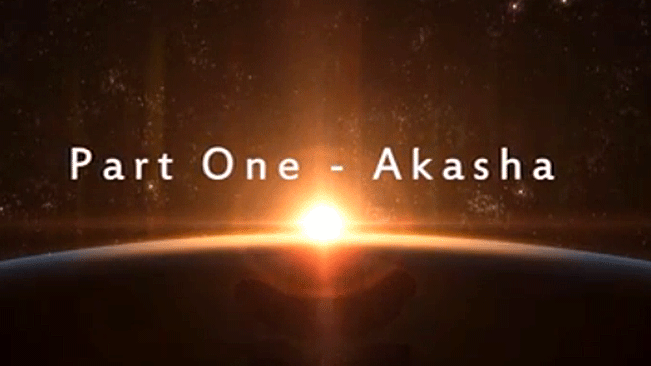 Inner Worlds was created by Canadian film maker, musician and meditation teacher Daniel Schmidt. The film could be described as the external reflection of his own adventures in meditation. As Daniel came to meditative insights, he realized that these same insights were discovered over and over in spiritual traditions around the world and that all traditions share a common mystical underpinning. He realized that it is this core experience that connects us not only to the mysterious source of all creation, but to eachother as well. Along with his wife Eva, Daniel currently lives in a log home tucked away in a forest of tall pine trees located in Ontario, Canada. It is in this beautiful setting where they run a meditation and yoga center called Breathe True Yoga www.breathetrue.com. Daniel has studied meditation from the traditions of Buddhism, Taoism, the Yogic traditions of India, as well as the mystical traditions of various cultures, and has come to his own teaching method helping point people towards their own inner wisdom and knowledge. “”Meditation is not a so much a technique to master as it is a re-orientation of the heart; a selfless act of love and surrender into the mystery and stillness at the core of our being””. Daniel has always had a strong life connection with sound and music. He has been a composer for over 20 years with an extensive library of music venturing into many genres and styles, and he is the President and CEO of REM Publishing Ltd. Music is not something to be comprehended merely with the hearing faculty. The vibratory nature of the universe is understood when we recognize that everything is music.

Eva has studied and teaches chakra yoga, hatha yoga, meditation and healing through expressive arts. She has integrated yogic traditions from around the world and attended the Pyramid Yoga Center in Thailand for extensive yoga training. Eva is a sound healer, artist and was a strong creative force in the editing room as “”Inner Worlds”” was being created. Together Dan and Eva were the Shiva and Shakti forces that birthed the film into the world.

It became clear during the making of the film that Inner Worlds Outer Worlds had to be released for free for the benefit of all beings. In the ancient traditions the dharma or “the truth” was always taught freely and never for personal gain or profit in order to preserve the purity of the teachings. It is Daniel and Eva’s belief that to awaken one’s true self, one must awaken the entire world. Daniel and Eva have started the Awaken the World initiative www.awakentheworld.com to bring the ancient knowledge back to the earth in order to restore balance and harmony on the planet.

Video: Belgium to Crush All Its Ivory

Belgium to Crush Ivory in Response to Global Elephant Crisis The threat to elephants continues to be dire. coque iphone pas cher Every fifteen...