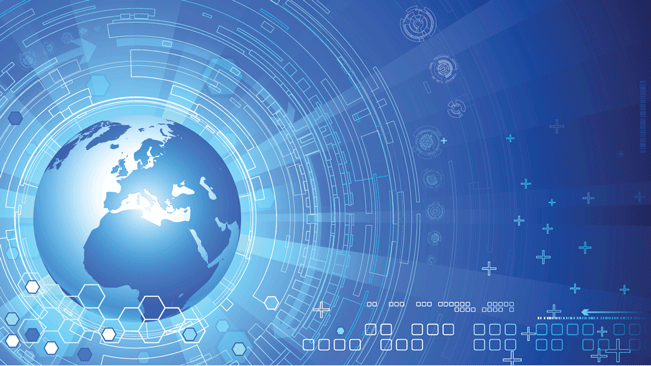 Our planet is warm. Outer space is cold. Can we take that heat difference and turn it into electricity?

Physicists at Harvard University may have found a way to do just that. They’ve proposed in a new study how to harvest the Earth’s thermal infrared radiation, and convert it into direct-current (DC) power.

“It’s not at all obvious, at first, how you would generate DC power by emitting infrared light in free space toward the cold,” study co-author Dr. Federico Capasso, a professor of applied physics and senior research fellow in electrical engineering at the university, said in a written statement. “To generate power by emitting, not by absorbing light, that’s weird. It makes sense physically once you think about it, but it’s highly counterintuitive. We’re talking about the use of physics at the nanoscale for a completely new application.”

One method in the study involves putting a hot plate (at the temperature of the Earth) beneath a cooler plate made from emissive material that gets colder by radiating heat toward the sky. The researchers said, based on a separate study they did on infrared emissions, that during the day or night such a contraption could produce a few watts of electricity for every square meter of the device, depending on the size of the plates.

That approach is “fairly intuitive,” study co-author Steven J. Byrnes, a postdoc researcher at Harvard, said in the statement. But a second proposed method is a little more complex.

It involves making many tiny electric circuits that would have two parts: “resistors” (or antennas) that emit the Earth’s infrared radiation, and mini electronic components called “diodes” that conduct a resistor’s electric current in a single direction. Keeping the diode warmer than the resistor will create voltage, the researchers said, and by covering a flat device with thousands or perhaps millions of these circuits and pointing it at the sky, you could get a significant amount of electricity using the Earth’s radiation as its source.

But there are still complications to figure out, the researchers said, one of which is that it’s hard to build and manipulate a diode with the low voltage levels created by the infrared emissions. A possible solution may lie in the manufacture of molecular-sized devices.

“People have been working on infrared diodes for at least 50 years without much progress,” Byrnes said. “But recent advances such as nanofabrication are essential to making them better, more scalable, and more reproducible.”

This new research was published this week in the journal Proceedings Of The National Academy Of Sciences.

Soil as Carbon Storehouse: New Weapon in Climate Fight? The degradation of soils from unsustainable agriculture and other development has released...