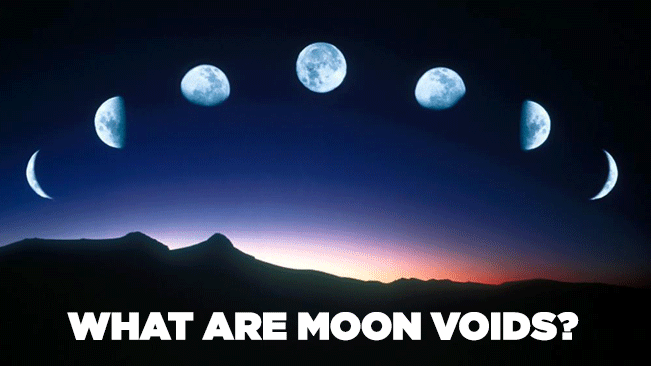 by Sara E. Morrow MOON VOIDS We all know the legends about werewolves howling on the full moon. Yet, little is known of the metaphysical side of the journey that takes the moon around the earth approximately every 27 days that affects our lives, daily. In its orbit, the moon visits a different zodiac sign approximately every 2 ½ days. But it’s not always a smooth, even transition between them and there are times when the moon is not within a zodiac’s parameters, therefore it’s said to be in a ‘void’ period. Now consider our lives like a book, the narrator and writer being the moon. Each zodiac sign is like a chapter the moon moves through, telling the story as we go along. coque iphone xs max Like each new chapter, and story, our life changes with the moon’s journey along with the events and emotions involved. We’re not always consciously aware of these changes, as the moon is connected to our subconscious, which feels the shift. As the moon moves through the zodiac it also makes contact with the planets. These planets inform us of how our story will play out, emotionally and physically. There is always a pause at the end of the story. coque iphone 8 When the moon is in that phase, we call it a moon void. coque iphone Understanding the ‘Void’ During this period, often we feel disconnected. Unforeseen, surprising results can arise. Avoid being involved in concerns beyond your spiritual center. Delays and frustration are common. ‘Voids’ are created because these lunar ‘chapters’ aren’t the same length. Some take the whole 2 ½ days, but others are much shorter. The void is thought of as the last moment it makes contact in a sign until the next moment it makes contact in the new sign. An easy way to understand it is: Let’s say the moon is in Virgo from Monday at 12 PM until it leaves Virgo Wednesday at 12 PM, on its way to Libra. coque iphone 8 But it won’t officially reach Libra until Thursday at 12 AM. Technically, the moon is “in void” for that 12 hours. acheter coque iphone There’s no complete and undisputable reason for such pauses on the moon’s journey. We can theorize all we want — maybe the next chapter will be intense and we need prep time? Maybe we need time to reflect on the last? Regardless, the moon takes her sweet time in travel and we’re along for the ride. coque iphone pas cher Navigating the ‘Void’ We have learned the void of course period is when the moon is between two signs. But it’s not in some black hole or nowhere to be found. It’s always in flux between one sign or another but before it officially crosses paths with its impending new planet, there’s a period where things can get energetically out of whack. It’s important to remember moon voids when making big decisions and considering life’s big questions you may want answered in a certain way. When the moon is in void – the answer to your question is that nothing is going to happen. coque iphone 6 For example, if a person asked – am I going to get that job? The answer would be, likely not because nothing is going to happen. But if it was more – am I going to get fired? Then, the answer of nothing will happen is perceived as a better option. The key – keep in mind the phrase or notion – nothing is going to happen — and use it to your desired outcome. Things suggested to avoid: signing contracts, close a deal, start a project, or anything else you want concrete results from, as they will be plagued with problems. But – if you want to drop some bad news, fewer repercussions will follow. ‘How To’ Guide For most of us, to have the know how, the time and the data to track moon voids is nearly impossible.

April 14-15th we have a lunar eclipse beginning Monday night around midnight. coque iphone x This should be another intense astrological configuration...