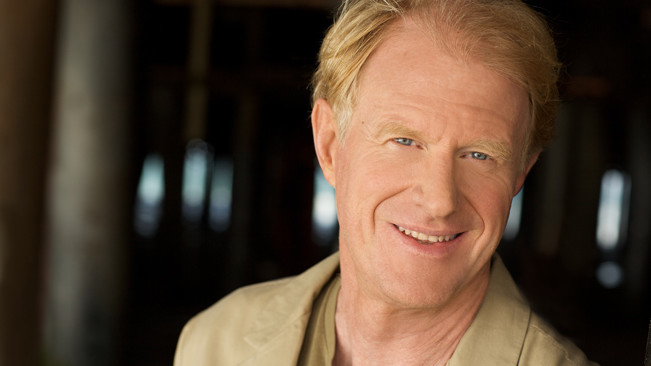 My name is Ed Begley, Jr., and I have been striving to lead an energy efficient life since 1970, with a fair amount of success. One thing that I’ve learned in the 43 years since that first Earth Day in 1970 is that there are basically two lies that are regularly told about our environment.

1) There is no problem. It’s all a ruse by the green groups to take away our freedom and our property rights.
2) There is a HUGE problem. But it’s so far along that there’s nothing that can be done about it.

In the coming installments at THELIFESITE.com, I will demonstrate how BOTH of those theories are incorrect, and how we can make a difference and HAVE made a difference.

Theory number one is baffling to me, but I do have sympathy for those that embrace theory number two, the notion that things are too far gone. It’s looking pretty bad in the final quarter, with just a few minutes on the clock. There is certainly much bad news that we could focus on. And, I promise I will not shy away from our many daunting challenges. But I will attempt to get you motivated to make a positive change, and to start you off with things that anyone can do on a modest budget. And, I do this for good reason….it is exactly the way that I started back in the 70s, with the first Earth Day!

There was certainly good reason to act in 1970. We had killer smog in L.A., and many other cities, that had been searing our lungs for decades. We had toxic chemicals in our waterways that gotten so bad that the Cuyahoga River near Cleveland caught fire. I don’t know about you, but I think it’s a bad sign when rivers catch fire.

But, let’s not forget the good news.

Even though there are 4 times the people and millions more people in Los Angeles since 1970, we only have a fraction of the air pollution that we did back then, and we did it in ways that did not harm the economy. Neither the Cuyahoga River, nor any river in America is at risk of catching fire, as the Clean Water Act has made great progress in cleaning up our many waterways. Acid rain is much less that it was decades ago, and the ozone hole has begun to shrink and repair itself, because of our decision to make a change.

So, let’s get started. There’s much to do, and very little time to waste.

The only question is…..are you ready?

Five Signs Solar Power is Taking Over the World