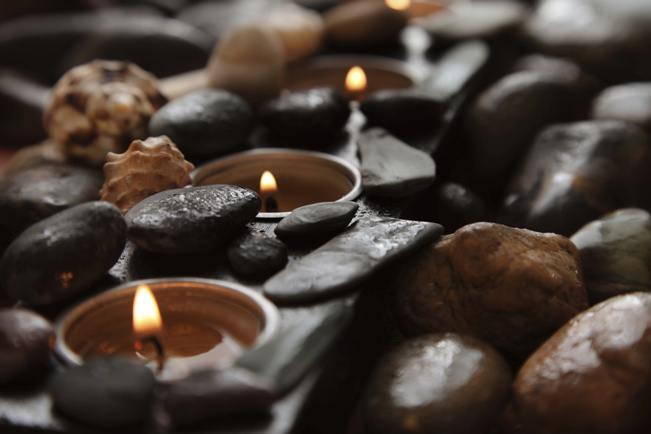 Dr. David Kearney is among the West Coast pioneers of energetic medicine. A native of Ireland, Dr. Kearney immigrated to Australia when he was 13 years old. In 1975, after receiving a diploma from the Acupuncture College Australia, Dr. Kearney joined the faculty there and began lecturing in Sydney, Melbourne, Adelaide and Brisbane. During this time he also attended the New South Wales College of Naturopathy and Osteopathy in Sydney.

As one of the few qualified figures in Oriental medicine in the late 1970’s Dr. Kearney was invited by the California Acupuncture College to become head of their acupuncture department (the second institution of its kind accredited in California). Over the next several years, while simultaneously building a private practice, Dr. Kearney served as one of the early consultants to both the National and State Acupuncture Boards, helping to create and write the first National Board Examination. During his time at the College, he was instrumental in the implementation of Orienal Medicine on the West coast.

Over a period of 15 years, Dr. Kearney traveled nationally and internationally as the road doctor for various musical acts. He is recognized with special acknowledgments on Bob Dylan’s album, Knocked Out and Loaded, as well as George Harrison’s album, Cloud Nine. He has worked with countless other celebrities, as well as a cross section of patients from the private sector.
Dr. Kearney has enjoyed teaching and demonstrating the principles of power healing through his private practice, and has expanded his teachings to a much wider audience through seminars. He has also experienced success with a wide variety of patient cases, including rehabilitating patients after severe spinal cord trauma, assisting with childbirth, alleviating pain and helping to improve the quality of life for thousands of patients. He has also practiced on Olympic athletes, a wide range of sports injuries and has worked on international athletes at UCLA. Some of his patients have included Gold medalists.

He has taught workshops for performers as well as for the private sector. His Transformative Self Healing Course, “Power Healing,” has been a popular teaching tool for decades. The course has been taught extensively, and has helped thousands of people gain the practical knowledge presented more extensively in “Just Chaaa.” The video Power Healing that paired with the workshop features an opening interview with Ringo Starr, who attests to the value of Dr. Kearney’s breath­work.