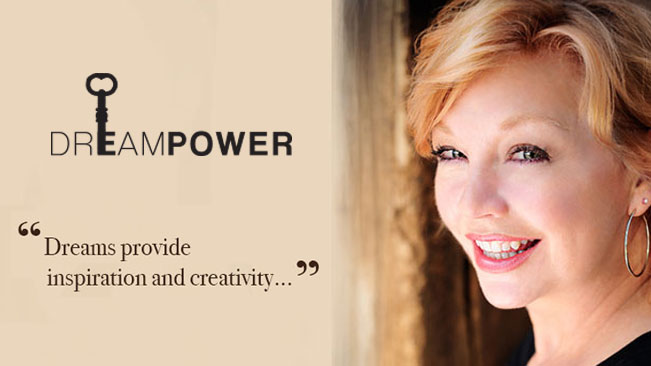 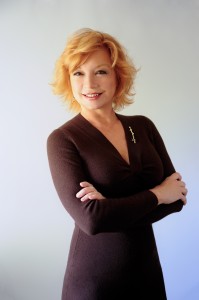 Cynthia Richmond is a board-certified behavioral therapist, author, educator, television host, radio host, voice-over artist, columnist and speaker. Cynthia has written a weekly column for the Arizona Republic. coque iphone x “In Your Dreams,” which first ran weekly in the Los Angeles Times for more than three years. coque iphone soldes In addition her column interpreting the dreams of school children ran for over a year and solicited invitations to speak at schools throughout Southern California. For two years Ms. Richmond was the popular host of the daily, live, national television program, State of Mind on the NBC cable television network from New York. coque iphone She has appeared on Oprah, Dr. Phil, The Dr. Oz Show, The View with Barbara Walters, Politically Incorrect with Bill Maher, Beyond with James Van Praagh, Donny & Marie, Leeza, EntertainmentTonight, The Today Show, Men Are From Mars, Montel, Gordon Elliot, Maury, Ricki Lake, Soap Talk, Inside Edition, ABC, NBC, CBS and Fox News Network and on many other local and national television programs. Cynthia was the 2010 Visionary Award recipient from NAWBO, the National Association of Women Business Owners. Entertainment Tonight called her “One of the country’s foremost authorities on dreams and their meanings. coque iphone x Cynthia was the dream expert on Infinite Quest, an online university created by psychic medium John Edward throughout its existence. She speaks to groups around the country and does private sessions via electronic media. coque iphone x “Our nightly dreams are our connection to Source, they offer us guidance, encouragement, inspiration and connection to departed loved ones. coque iphone en ligne Writing our dreams down when we wake preserves them for interpretation and continued benefits.

Listening to Your Nightly Dreams

Listening to the Language of Your Nightly Dreams By Cynthia Richmond Dreams are a universal language, people dream in every culture and they...