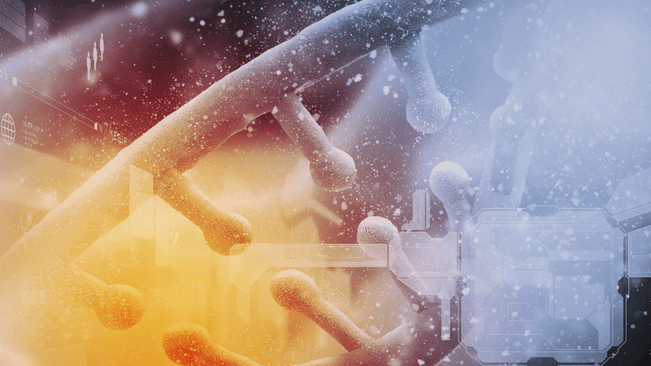 An excerpt by Wade Davis

Let me share yet another amazing revelation of science. It’s the moon shot of this generation. Like that first vision of the Earth from space, it too will be remembered for a thousand years. Indeed nothing in our lifetimes has done more to liberate humanity from the parochial tyrannies that have haunted us since the birth of memory.

It also came about at the end of a long voyage of discovery, a journey into the very fiber of our beings. Over the last decade geneticists have proved to be true something that philosophers have always dreamed. We are all literally brothers and sisters. Studies of the human genome have left no doubt that the genetic endowment of humanity is a single continuum. Race is an utter fiction. We are all cut from the same genetic cloth, all descendants of a relatively small number of individuals who walked out of Africa some 60,000 years ago and then, on a journey that lasted 40,000 years, some 2500 generations, carried the human spirit to every corner of the habitable world.

But here is the amazing idea. If we are all cut from the same fabric of life, then by definition we all share essentially the same mental acuity, the same raw genius. So whether this intellectual potential is exercised through technological innovation, as has been the great achievement of the West, or through the untangling of complex threads of memory inherent in a myth, a priority of many other peoples in the world, is simply a matter of choice and orientation, adaptive insights and cultural emphasis.

There is no hierarchy of progress in the history of culture, no Social Darwinian ladder to success. The Victorian notion of the primitive and the civilized, with European industrial society sitting proudly at the apex of a pyramid of advancement that widens at the base to the so-called primitives of the world has been thoroughly discredited. The brilliance of scientific research, the revelations of modern genetics, has affirmed in an astonishing way the essential connectedness of humanity.

The other peoples of the world are not failed attempts to be us, failed attempts to be modern. They are unique expressions of the human imagination and heart, unique answers to a fundamental question. What does it mean to be human and alive? When asked that question they respond in 7000 different voices, and these collectively comprise our human repertoire for dealing with all the challenges that will confront us as a species even as we continue this never ending journey.”

Whole: Rethinking the Science of Nutrition

New York Times Bestseller What happens when you eat an apple? The answer is vastly more complex than you imagine. soldes coque iphone Every...