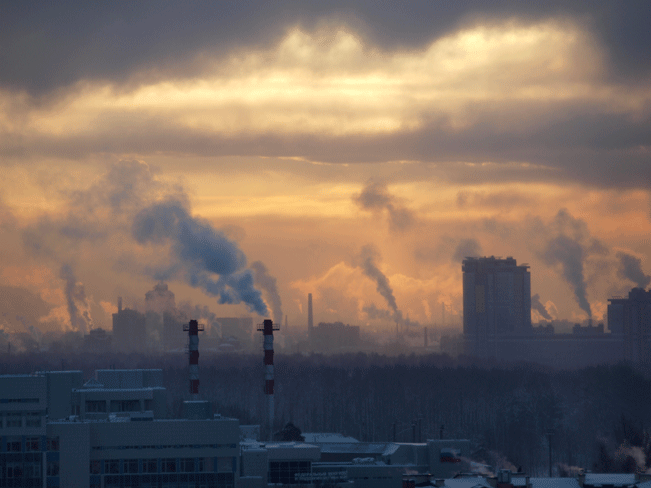 Once nurture seemed clearly distinct from nature. Now it appears that our diets and lifestyles can change the expression of our genes. coque...

Paul Hawken is an environmentalist, entrepreneur, journalist, and author. Starting at age 20, he dedicated his life to sustainability and changing...